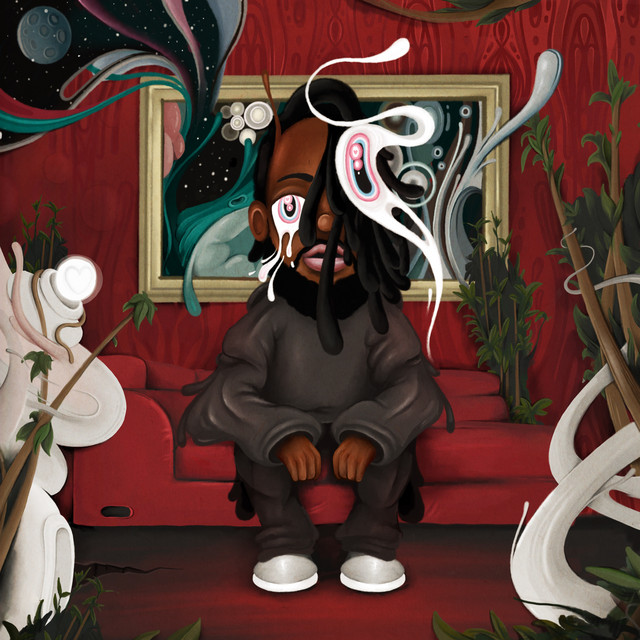 Kembe X drops his highly anticipated album, I Was Depressed Until I Made This. Although not officially on their roster, Kembe has pretty much joined the TDE family in the past few years. He has collaborated with many of the TDE artists, as well as is managed by Moosa Tiffith, who executive produced this project. On this album Kembe delivers his strongest body of work yet, with great production, themes and shows his growth as an artist. It features Zacari, IDK & Trent the Hooligan, and has production from Iman Omari, Kal Banx, Opi Taylor, Wolf, Mez & more.